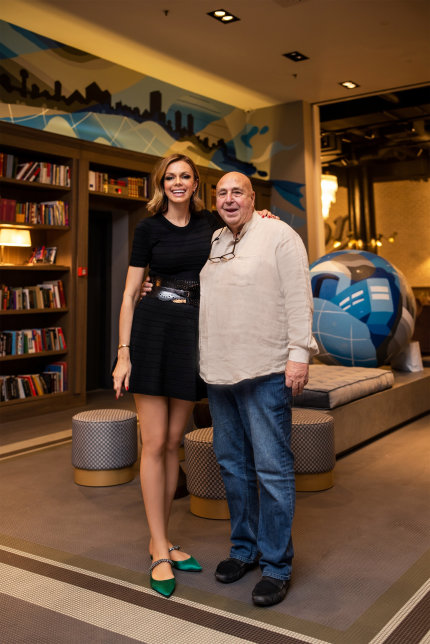 Larry Namer, an entertainment and media entrepreneur, co-founder of E! Entertainment Television (Keeping Up with the Kardashians), spent some time in Zagreb filming a popular documentary ˋExplore the World´ for Chinese market. Zagreb and Croatia will play an important role in the recent project of this industry veteran.

While in Croatia, Namer was hosted by our Alex, who was not only his tourist guide through her favorite Zagreb locations, but also a friend with whom she plans some interesting projects in the nearest future.