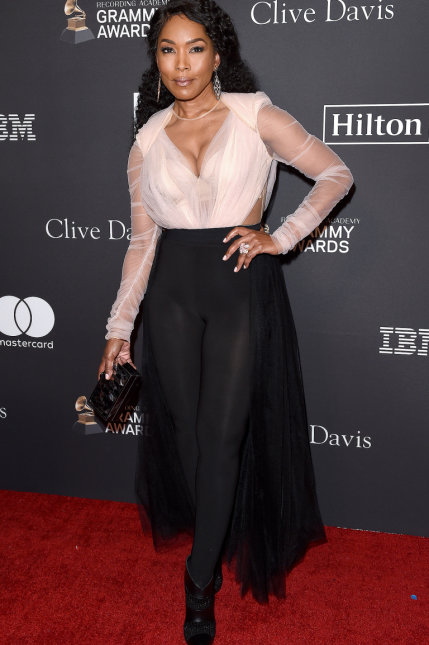 Lei Lou at a Pre-Grammy Event

Since 1959, when the first ceremony was held, Grammy Awards remain the most prestigious in the world of music. So far, it has already grown into a Grammy week, not just one night.

One of the pre-Grammy events is "Clive Davis Gala", dedicated to one of the most successful American music producers.